Sesame seeds (তিল বীজ) are a great source of iron & mineral that many people, especially menstruating females could use more of. Sesame seeds are commonly consumed in Asian countries and also in western countries as part of a paste called tahini. Similar to other seeds, they contain a wide amount of nutrient.

1How to eat sesame seeds: 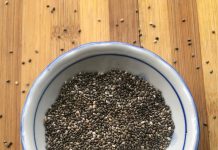 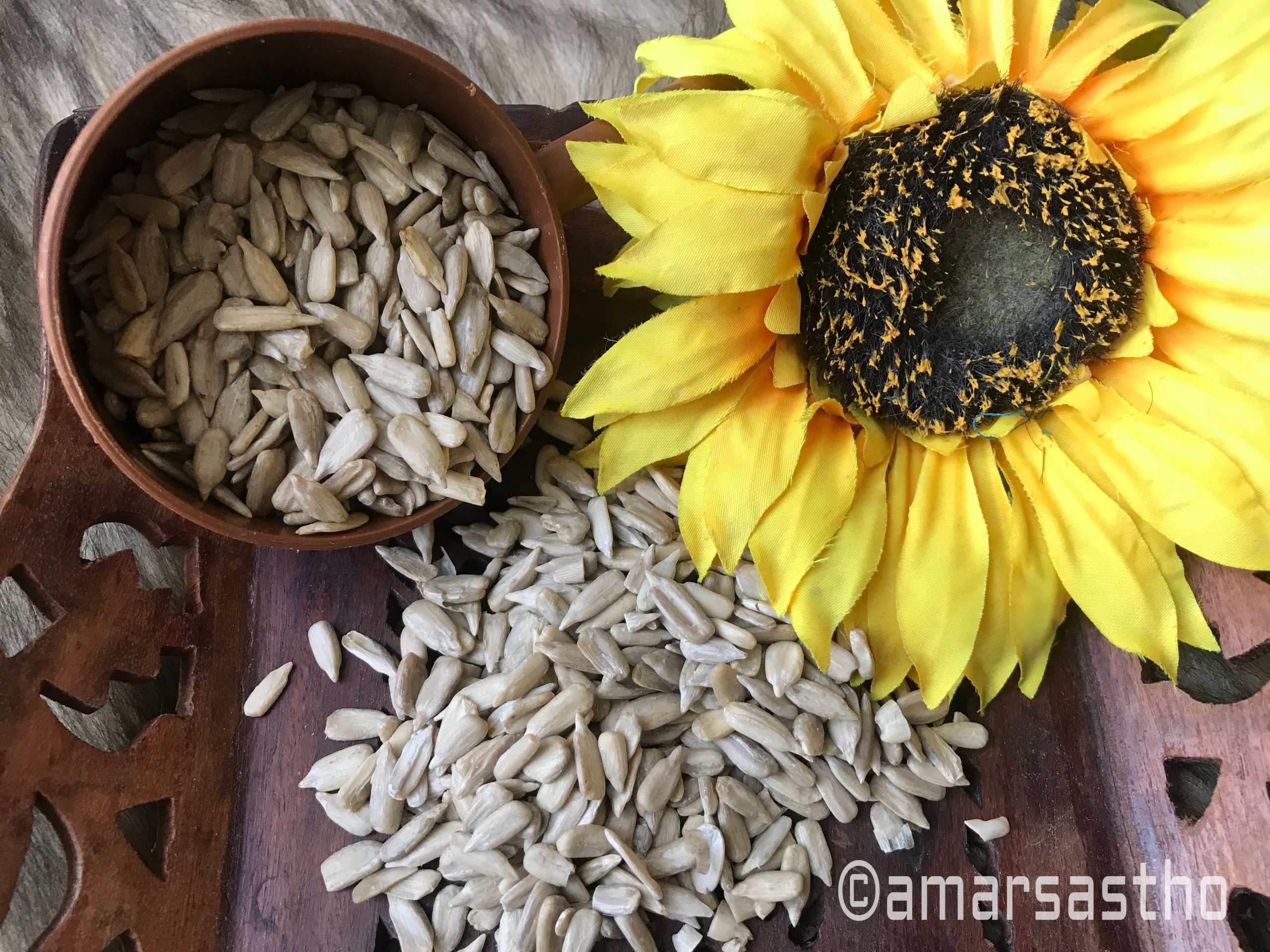 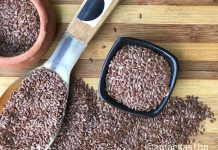